Also known as ‘Lucifer’s Fall’, this artwork (which is also my first dive into Biblical myth) is inspired by the Lucifer fountain sculpture in Madrid, Spain, by Ricardo Bellver; as well as illustrations from ‘Paradise Lost’, by Gustave Dore. I decided to combine both in order to create this scene, depicting the fall of Lucifer from Heaven.

Within Christian mythology, the narrative is always one, so why not add a little twist? What if Lucifer was betrayed by God? As he falls, with a serpent coiling around his body, ‘dragging’ him down, he has an expression of intense pain, desperation and anger. The snake may represent Satan’s symbol within the official canon, however snakes are also known for their symbolism of great knowledge. Lucifer’s fall, I think, could be a representation of the envy of God and his willingness to punish even his most beautiful child for his only desire to know.

Thoughts and feedback are appreciated.

This NFT is available for sale on Makersplace! 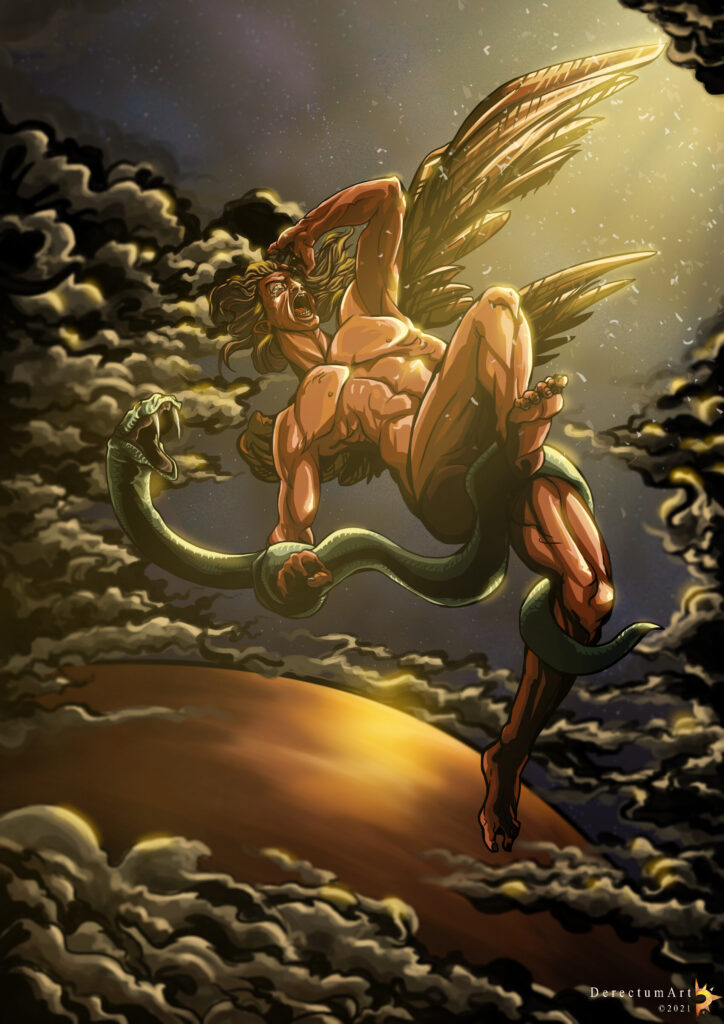 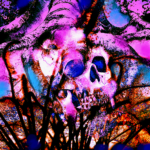 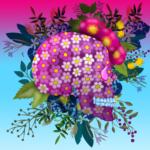